Considering the flooding conditions in Yucatan presented in the last rainy seasons, has contributed to increase the probability that people living in vulnerable housing settlements and situations of poverty increase their risk of losing their heritage.

A mock-up that belongs to a complex of 12 domestic objects for emergency shelter that through the construction of an approach and thought are embedded in the landscape with the aim of structuring just and supportive social conditions for a better society and being able to generate quality of life immediately, with the greatest efficiency, with the least expenditure of resources to achieve it. 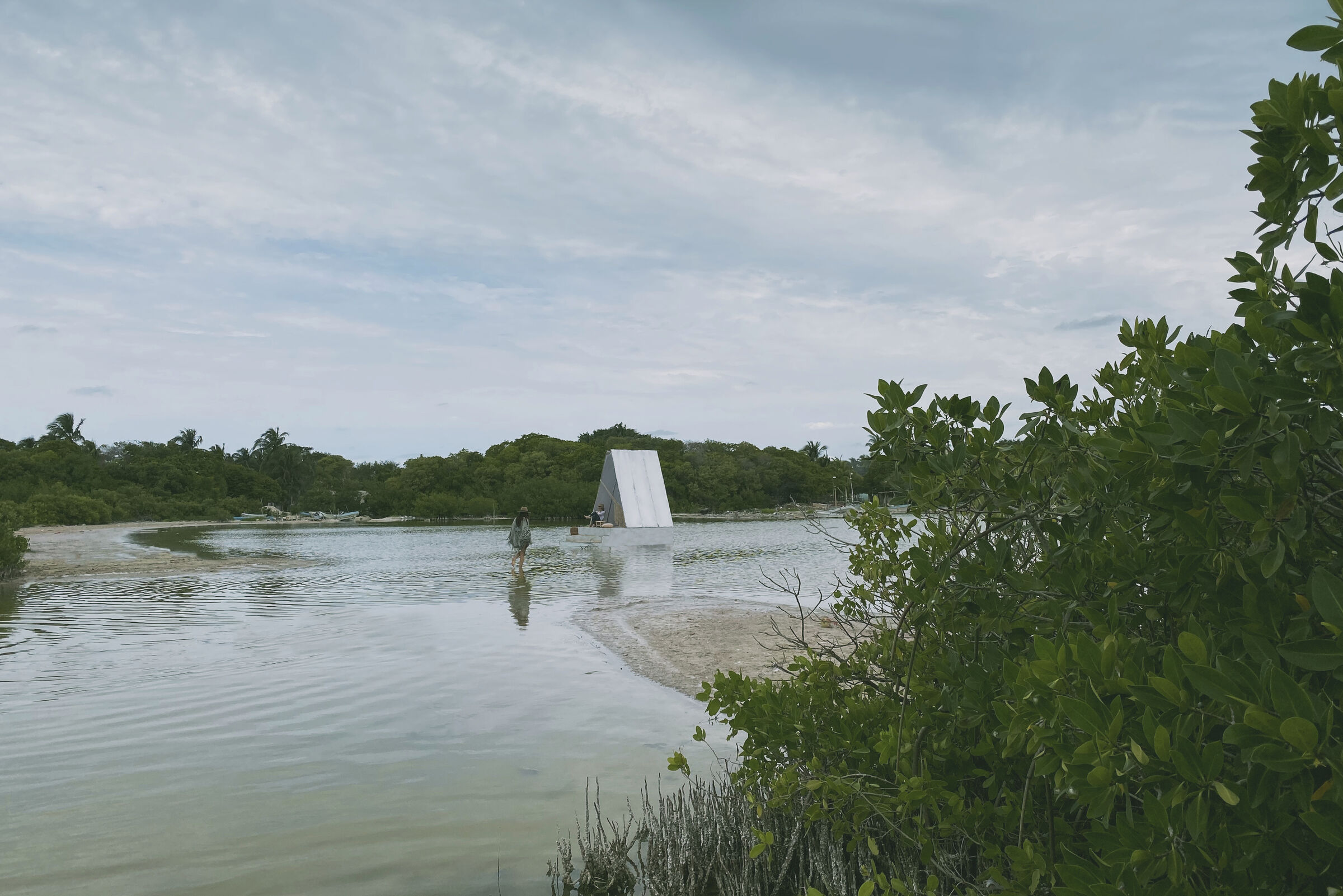 The approach towards an analysis on the redefinition of the emergencies of society and architecture in a dialogue that aims to be lucid about a more just society, which generates new ideas about the way in which the environment and society are related which is intervened through activation strategies. 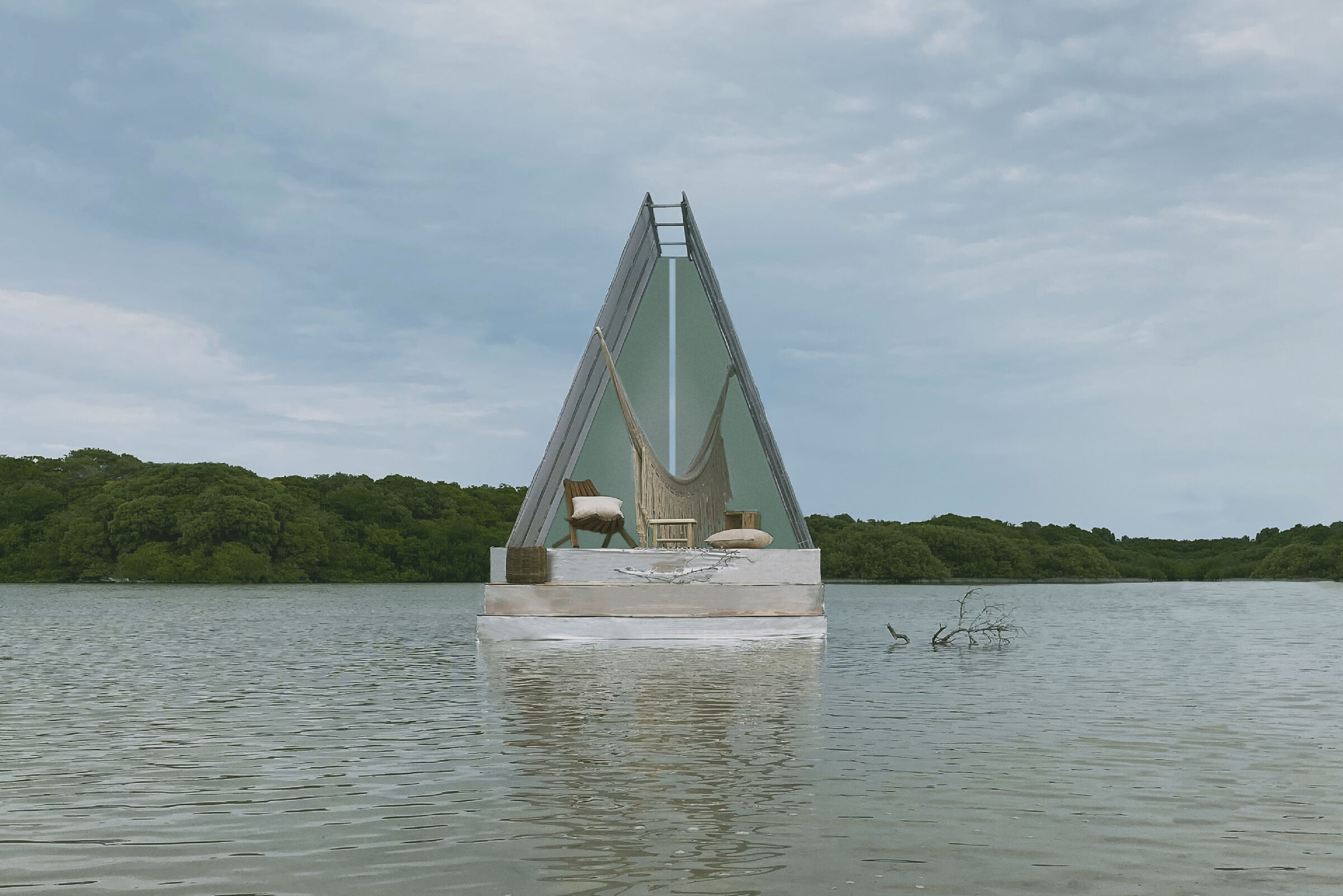 Floating is a strategic design object, whose main idea is to understand that design is a powerful tool to build habitats that generate quality of life, but in parallel it must be analyzed as a reflection on the way an object fits into a certain space landscape. The idea of thinking about generating a case study to open a dialogue and generate tension about the discussion that requires design; assuming the responsibility of participation in complex contexts that can only be intervened by multidisciplinary strategies, which are currently experienced in the world’s societies, mainly those that live in unfavorable conditions with minimal impact, avoiding as far as possible work on site In emergency areas, implement the prefabricated modular system, raising the structure of the room from the ground, making it floating, allowing the movement of water and the Natural path to occur. 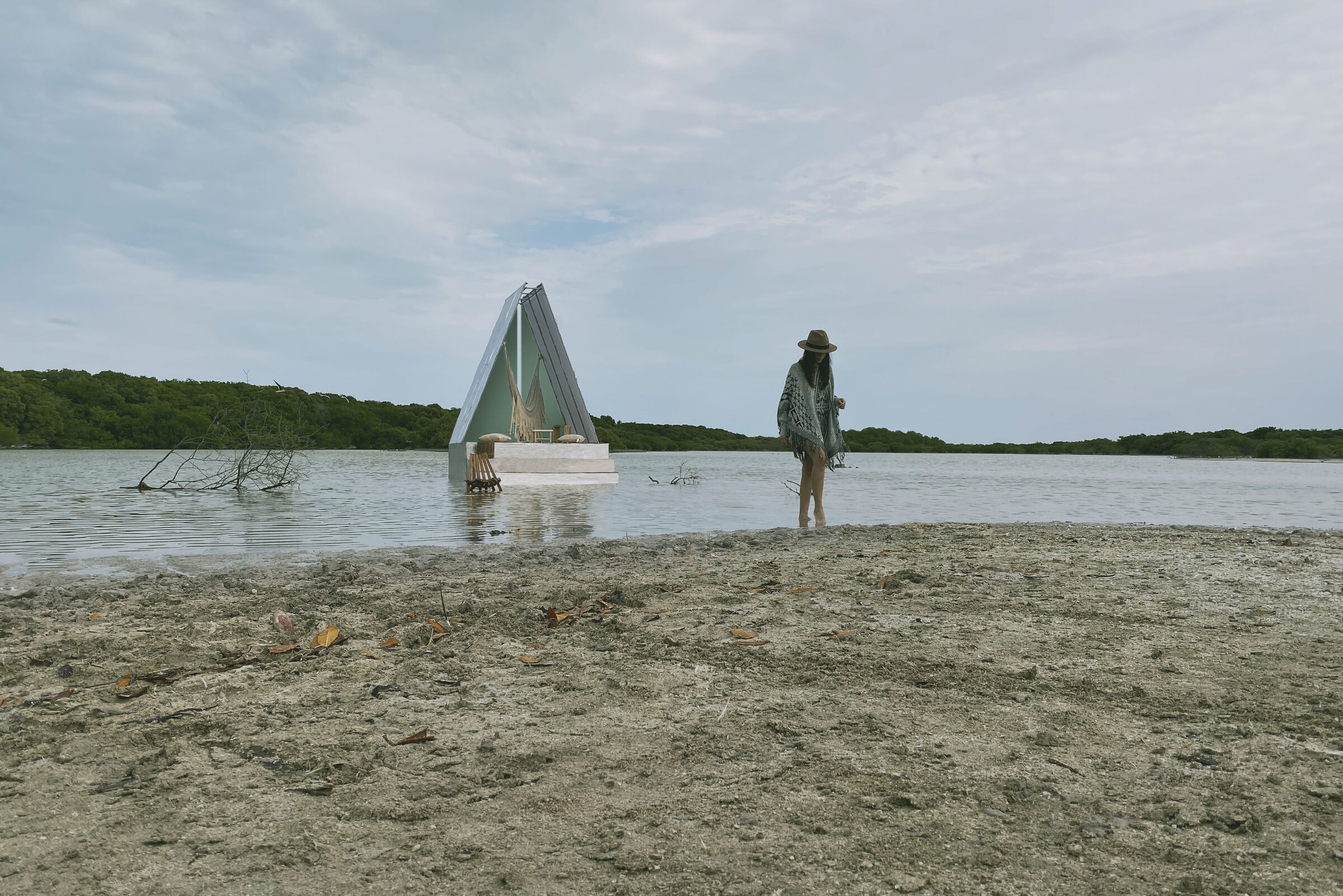 The mobile device has the ability to closely customize the position in relation to the site, where you can prioritize views with a higher hierarchy in a defined space. The fundamental characteristic of the emergency shelter object is its adaptability, part of the idea of being located in a flooded place, and it takes this characteristic as a reality that is real in different contexts, many of the houses are in places that due to their nature are at risk and emergency all the time. It is a cabin that is activated and responds in two different ways, the first; it activates when the water level at the site rises and at the same time by its design has the ability to float and self-level. The second way occurs when the maximum level of the water level is reached and by a natural process of filtration and accumulation of water, the emergency shelter has the ability to self-locate at the natural ground level, re-settling on the soil. 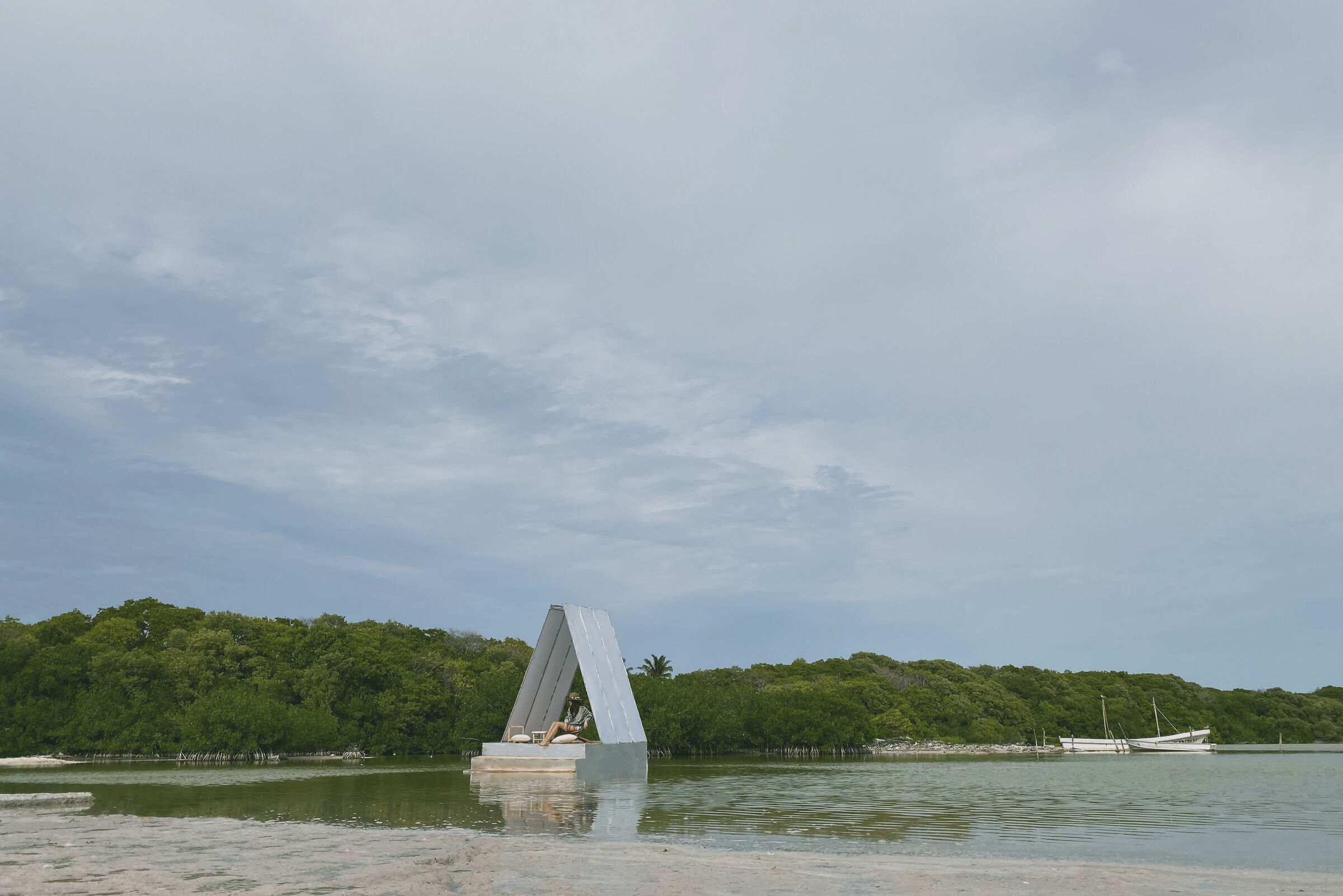 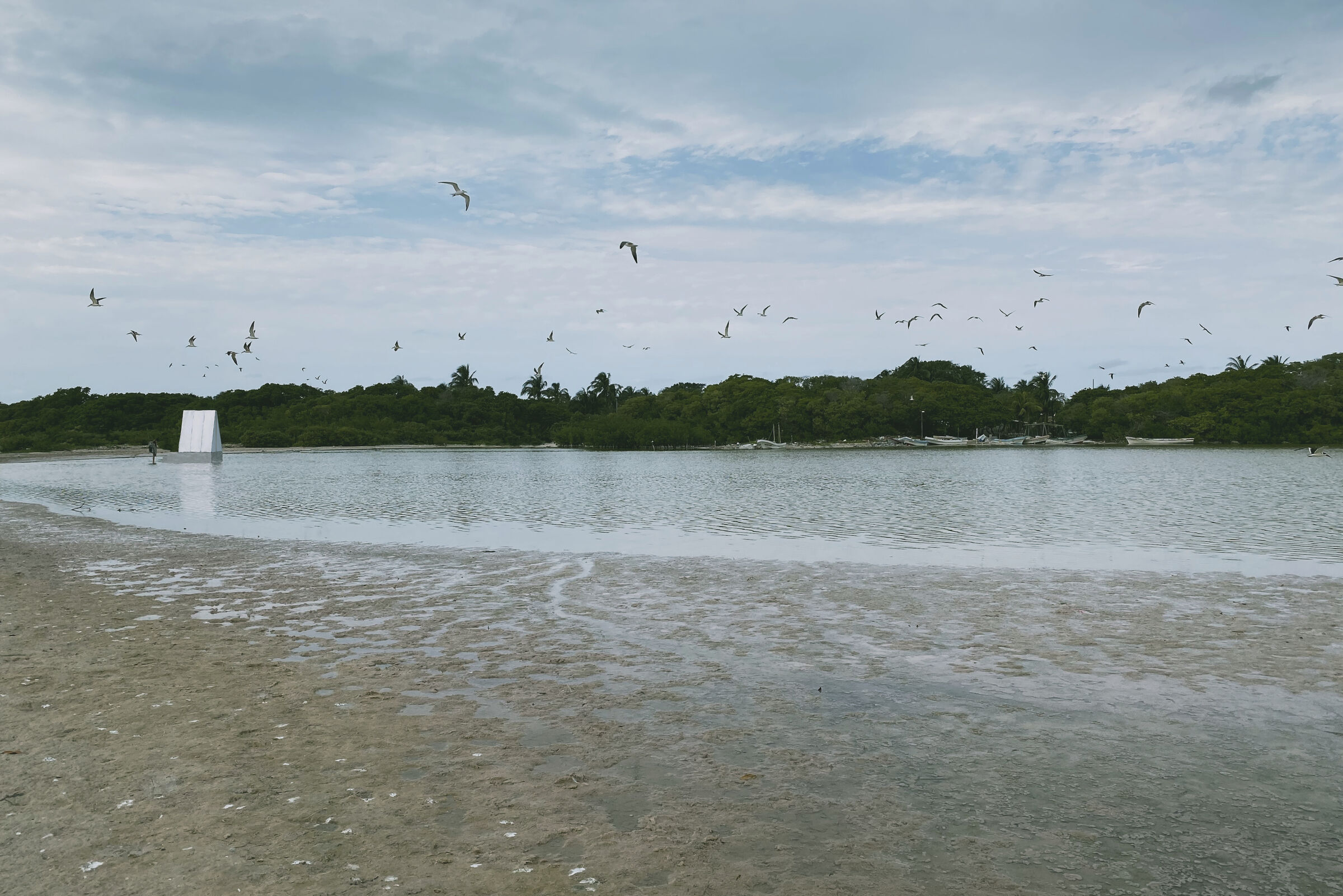 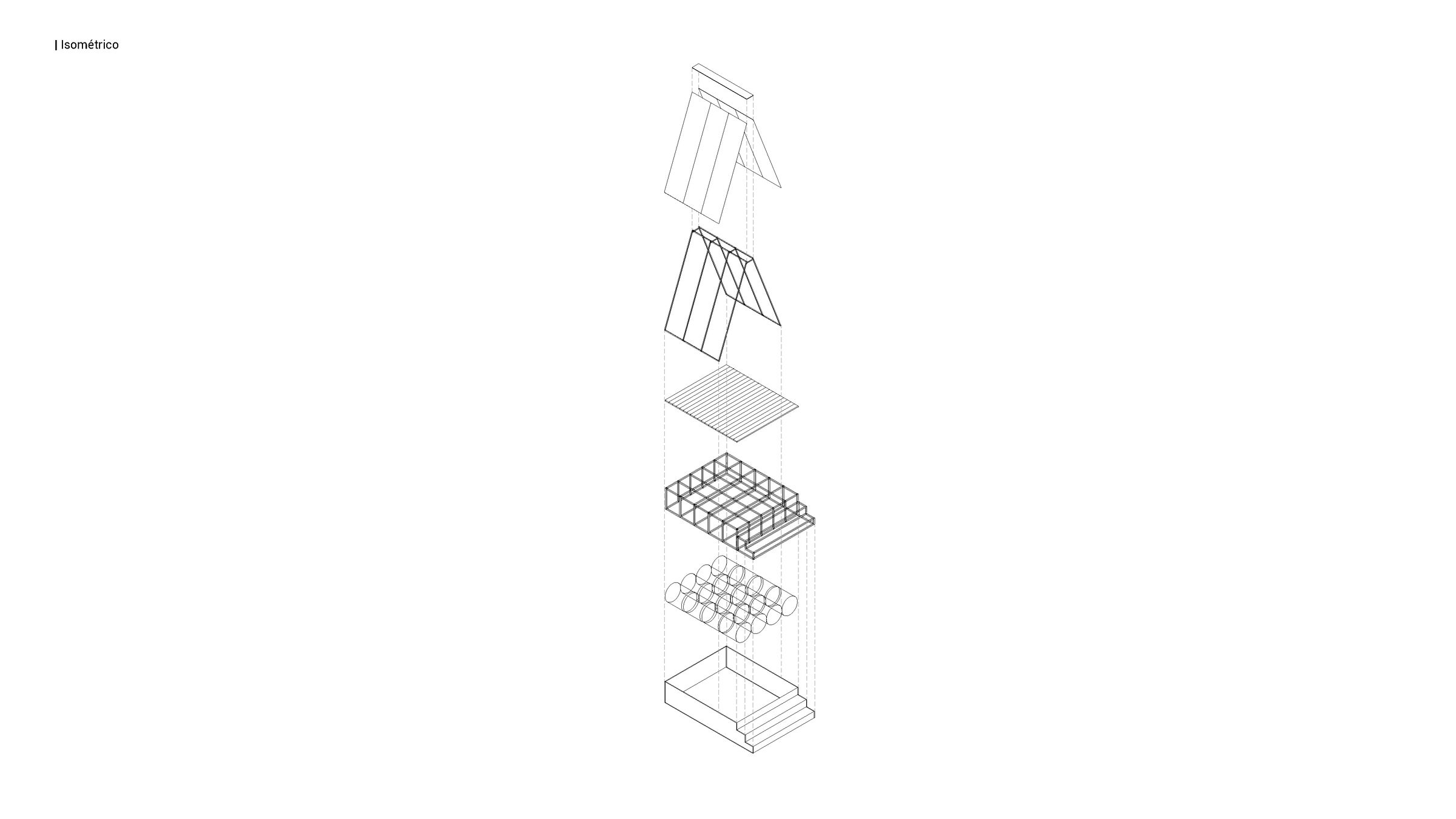 In Italy’s Apulian countryside, Casa Aco by Giuseppe Gurrieri Architetto is a renovation and e... More

Refugee Museum of Denmark (FLUGT) by BIG sheds light on the stories, challenges, emotions, and spirit of the world's refugees

Situated on the site of Denmark's largest Refugee camp from World War II, FLUGT by BIG is a museum d... More

Haydon Xi’an by Salone Del Salon is an artistic tribute to Retro, Sci-fi and Fantasy

Located on a hilltop in the middle of a refugee camp area, The Rohingya Cultural Memory Centre, desi... More

On a building plot in a small Brabant village, two families are accommodated within two separate hou... More

Well-designed interior spaces are one of the many reasons for the ongoing popularity of patisseries.... More

Located in the countryside of downtown Brazil, Serrana House designed by Studio Coplanar is a 30-yea... More