GBCE are the sustainability and green building consultants for the winning bid design and have worked as part of the Technical Advisors team to the BBS consortium.

We joined the team alongside Varda Associates as Technical Advisors for the BBS joint venture composed of Bangkok Airways, BTS Group Holding and Sino-Thai Engineering and Construction (STEC). In that role, GBCE has consulted the consortium on sustainability and green building design aspects for the master planning, passenger terminal, commercial gateway and ground transportation hub. 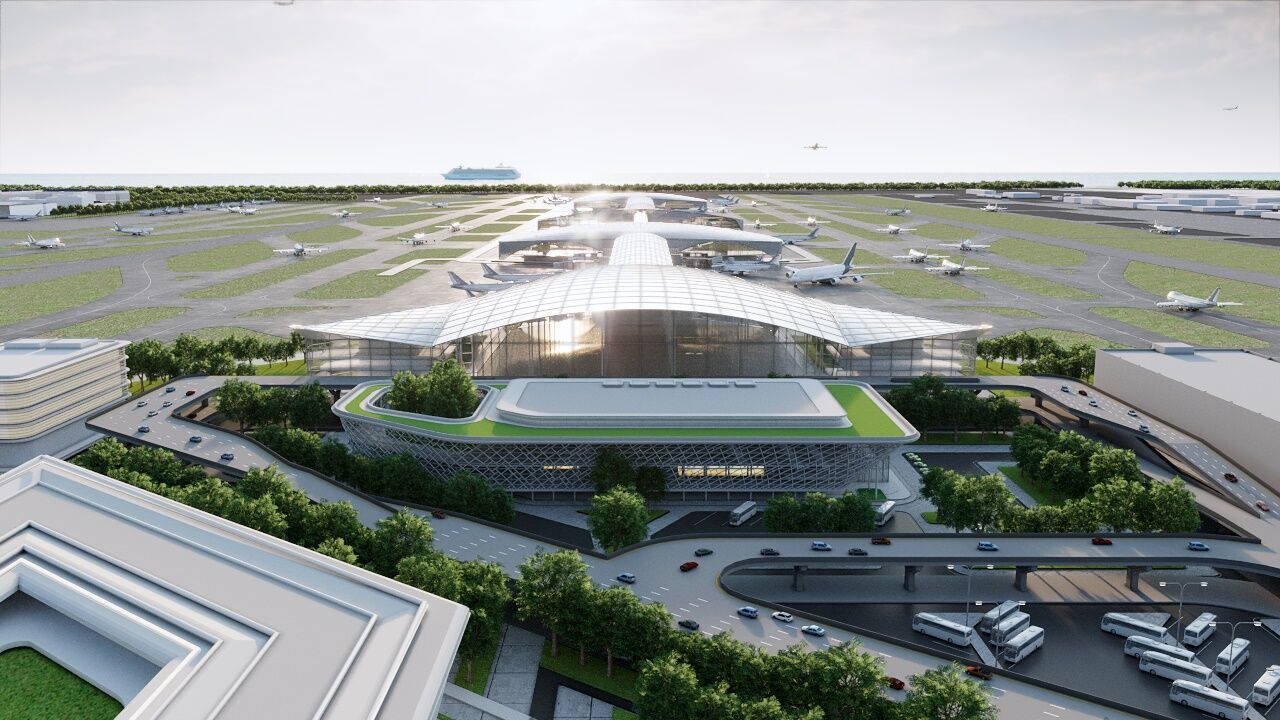 " We are very proud of being part of this project and to contribute in uplifting the project's positive impact regionally by embedding sustainability, energy efficiency and green building concepts into what is to be a key business center for Thailand."
- Armelle Le Bihan, Founder & CEO of GBCE

Airports are the first impression on arrival to a country and a manifest display of its values and cultural heritage. Placing sustainability at the core of their infrastructure of a prominent business center does not only demonstrate environmental responsibility but also exhibits leadership in promoting a greener way of doing business.

The signing ceremony was held on Friday the 19th of June 2020 at the Government House and presided by Prime Minister Prayut Chan-o-cha. 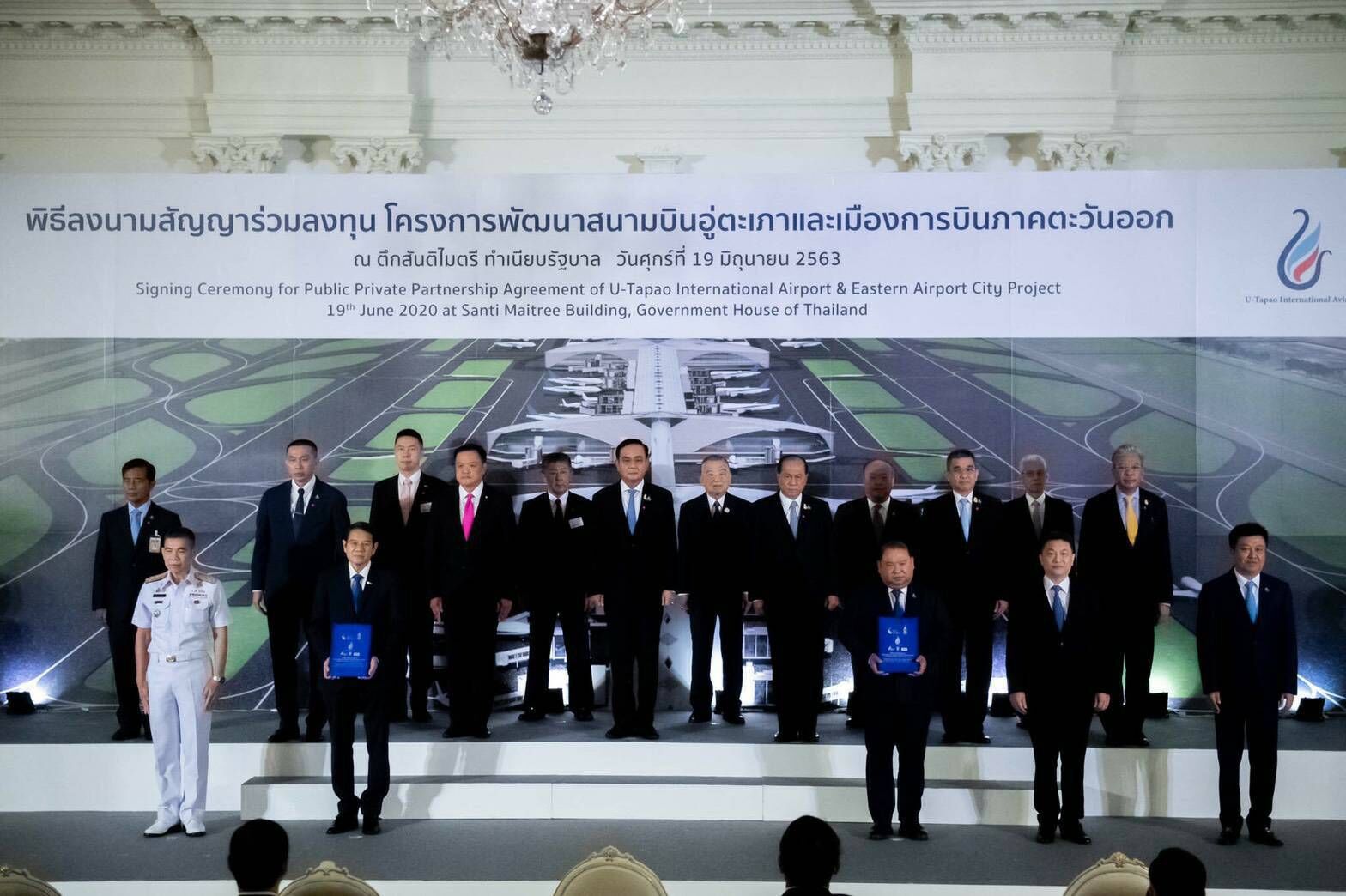 The 290-billion-baht project is located in Rayong province, about 30km from Pattaya and the Map Ta Phut Industrial Estate, and set to be developed in 4 phases. The U-Tapao Airport City is part of the EEC's mega infrastructure projects to develop the region as an economic hub.

In Italy’s Apulian countryside, Casa Aco by Giuseppe Gurrieri Architetto is a renovation and e... More

Refugee Museum of Denmark (FLUGT) by BIG sheds light on the stories, challenges, emotions, and spirit of the world's refugees

Situated on the site of Denmark's largest Refugee camp from World War II, FLUGT by BIG is a museum d... More

Haydon Xi’an by Salone Del Salon is an artistic tribute to Retro, Sci-fi and Fantasy

Located on a hilltop in the middle of a refugee camp area, The Rohingya Cultural Memory Centre, desi... More

On a building plot in a small Brabant village, two families are accommodated within two separate hou... More

Well-designed interior spaces are one of the many reasons for the ongoing popularity of patisseries.... More